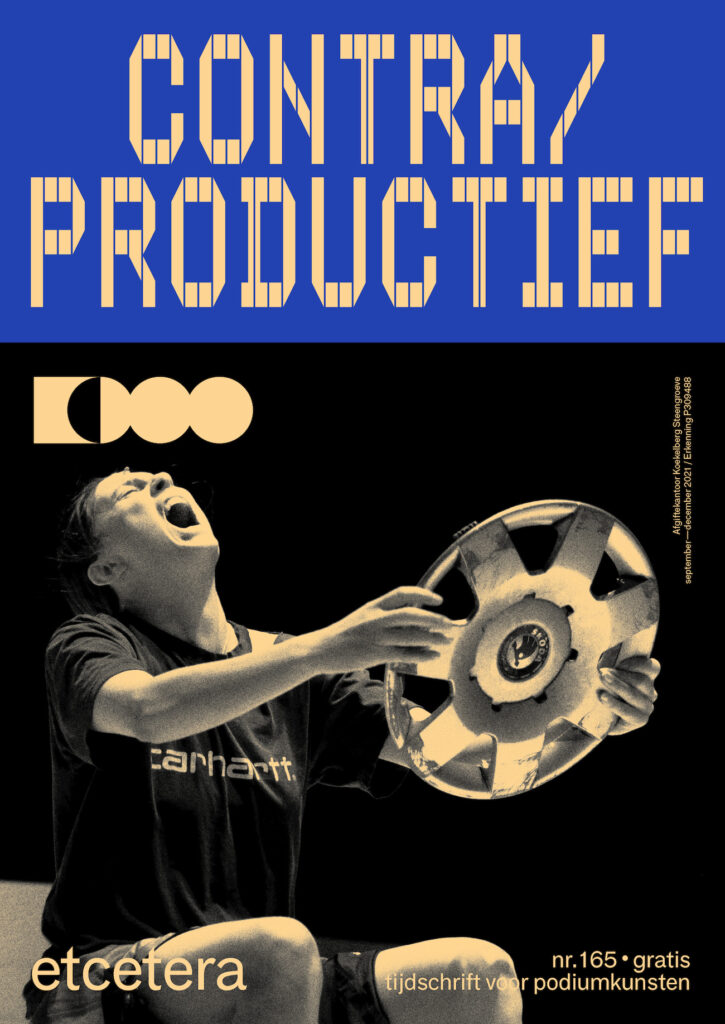 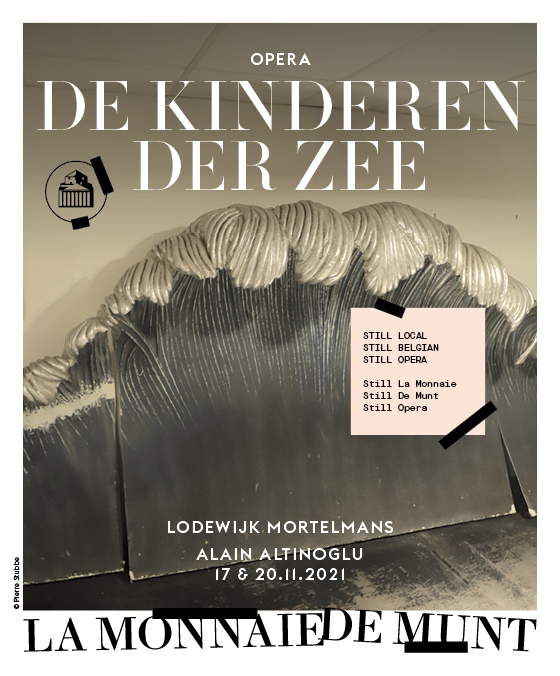 Lia Rodrigues is born in 1956 in São Paulo where she graduated in classical ballet and studied History at the University of São Paulo. She founded the Lia Rodrigues Companhia de Danças in 1990, in Rio de Janeiro. After participating in the contemporary dance movement in São Paulo in the 1970s, she joined the Compagnie Maguy Marin / France between 1980 and 1982. Since 2004, she has been developing artistic and educational projects in the favela of Maré in Rio de Janeiro in partnership with the association Redes da Maré. In 2009, they created the Arts Center of Maré (space for creation, training and dissemination of arts) and in 2011 the Free School of Dance of Maré. Lia Rodrigues is an associate artist at the Théâtre National de Chaillot and the Théâtre LE CENQUATRE in Paris. 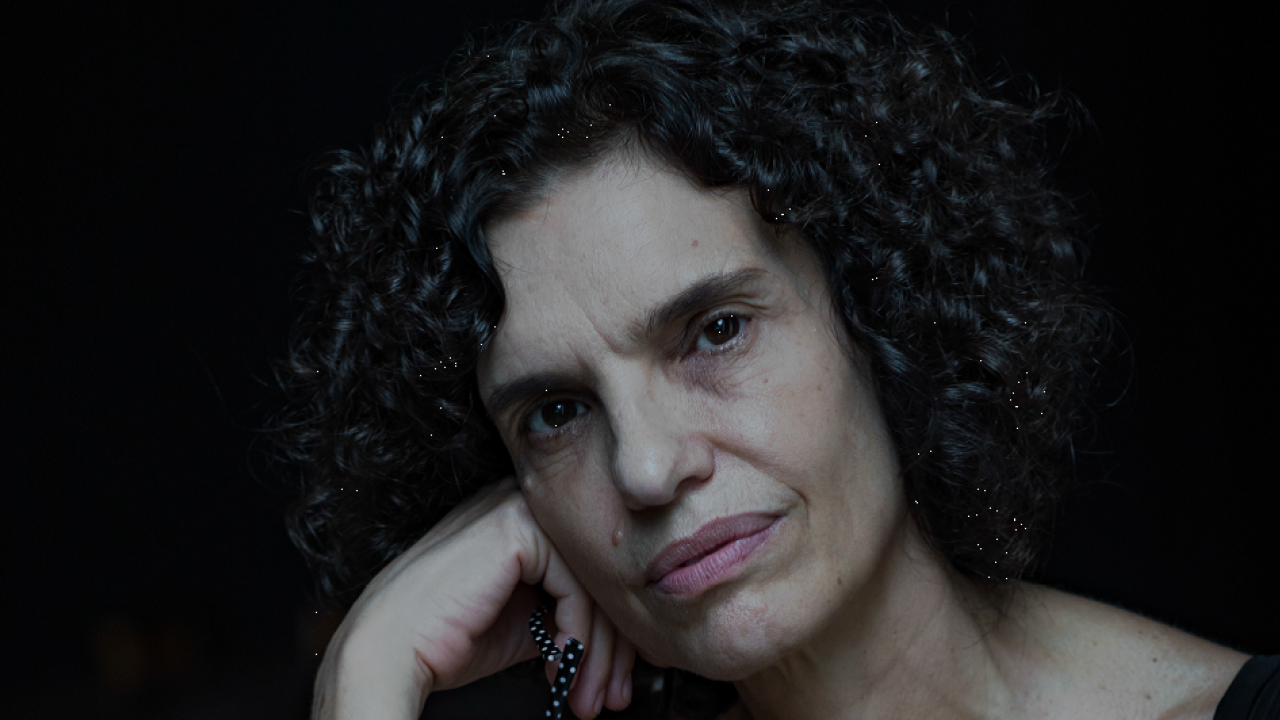 Every month, Etcetera gazes into the soul of a performer. Artistic interest instead of human interest. This time, the honour goes to Brazilian choreographer Lia Rodrigues, who works in Maré, one of Rio de Janeiro’s biggest favelas.